Everything You Need to Know About Prenups in El Paso 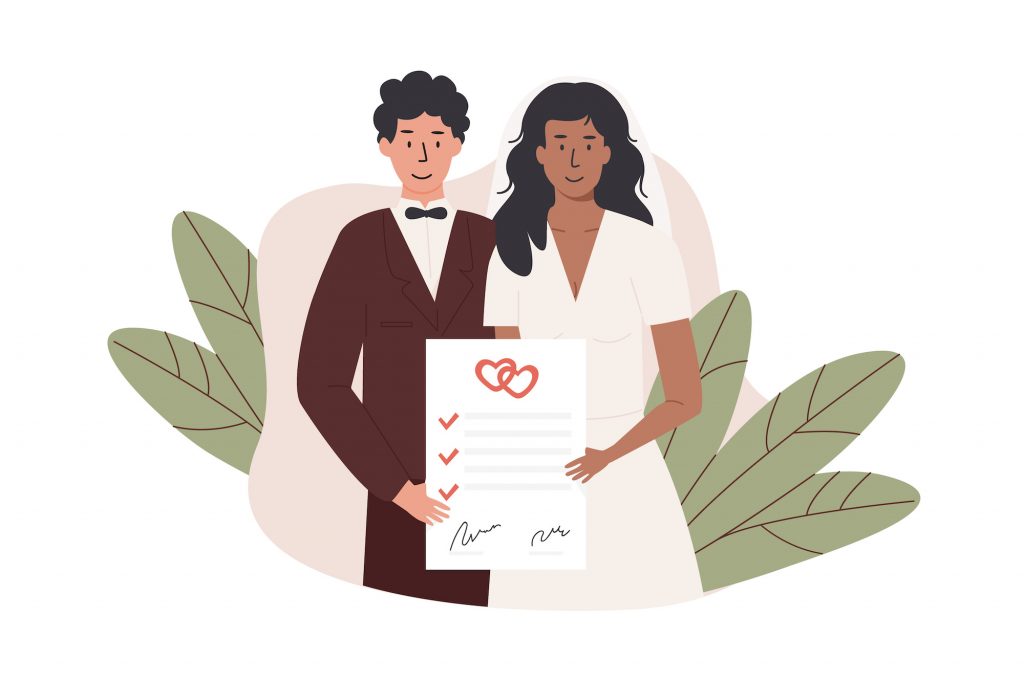 There’s a lot to think about when planning a wedding. From reserving the perfect venue, sending out invites, buying dresses and tuxedos, arranging the catering, and other details, there’s enough to keep you busy. The couple-to-be, however, has other things to consider before they engage in their long journey.

For some people, sorting out legal matters and financial matters is an important part of the commitment. A prenuptial agreement is an agreement that lays out what happens with assets if the couple divorces or one of the spouses dies.

Prenups can be a tricky subject to bring up. Here’s what you need to know and how to broach the subject.

What is a Prenup?

While often given a bad rep, prenups can help couples sort out their financial houses as they join together in marriage. The term “prenup” is short for “prenuptial agreement,” which refers to a written contract created by two people before they marry.

The contract lists the separate property that each spouse owns and sets a plan for what the property rights are if the marriage ends. The agreement needs to meet standards of fairness that require both parties to fully disclose their assets and that each partner has legal representation.

Many people think that prenuptial agreements are only for the rich and wealthy. The impression is that prenups are only important for people with massive wealth or considerable assets and portfolios, but that is not always the case. However, these agreements are becoming increasingly popular with people of modest means or middle class.

Endowing descendants with a property of previous marriages

Lay financial aspects out on the table

Avoid arguments in case of divorce

Protection for others’ debt

What Does a Prenup Address?

What exactly is in a prenuptial agreement? The document can address several types of property or assets, including:

What Happens if You Don’t Get a Prenuptial Agreement?

By default, without a prenuptial agreement, the state’s laws in which you got married will dictate how you divide the property. Some states even have laws that affect a person’s property before marriage. In most states, however, marriage is viewed as a mutual agreement between the two parties that asserts certain automatic rights.

How Do You Get a Prenup?

The best way is to get a lawyer to draft the document and make it ready for filing. However, you can begin drafting your document and thinking about what you want to lay out before contacting a lawyer.

In the end, the document needs to be clearly written, legally sound, and easy to understand. Your attorney can help you perfect the language, clarify any unclear terms, and ensure that you’re including everything you want to include.

A prenuptial agreement does not have to be a negative conversation with your soon-to-be spouse. The topic is a way to maintain financial honesty and clearly define the terms.