Reached the End of the Road? Here’s What to Know About Getting a Divorce in Texas 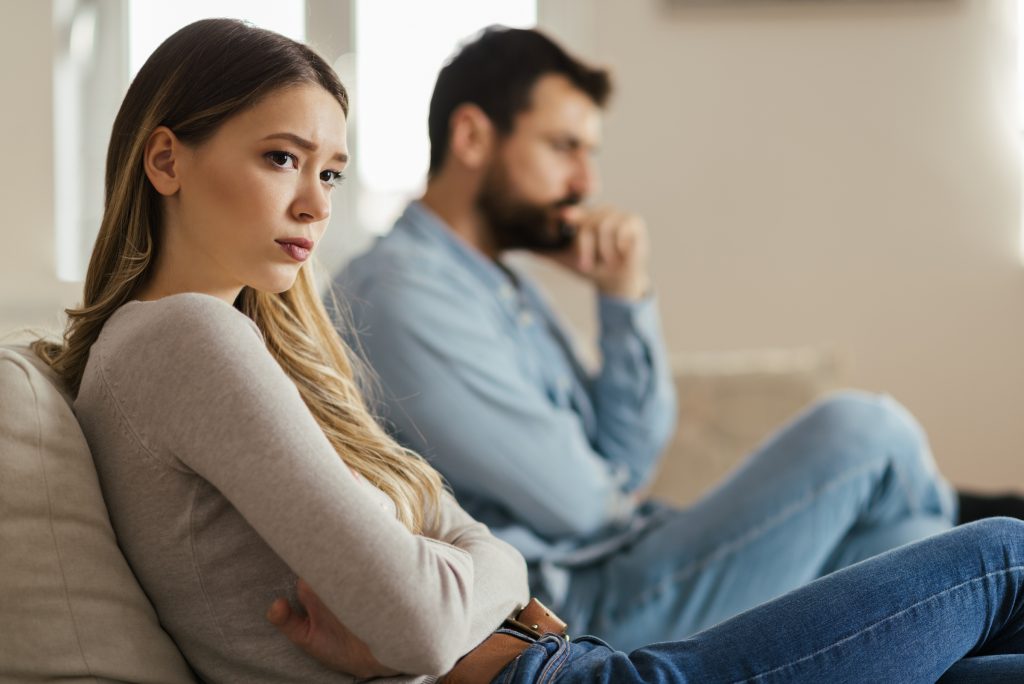 If you’re reading this, you may have already exhausted other options. You’ve thought about this for a long time. You’ve considered it and done whatever soul searching was necessary. And perhaps you are now considering the difficult decisions of parting with your partner. It’s not an easy decision. An experienced and qualified divorce lawyer can help you through this difficult time.

What should you know about divorce in the state of Texas?

Let’s start with a few fundamental differences between the Lone Star State and other states.

Texas is a No-Fault State

In Texas, you don’t have to have fault grounds in order to file a divorce. In the 1970s, Texas passed no-fault divorce laws. This change began in California, during the governorship of Ronald Reagan. After that, other states followed suit.

So what does that mean exactly? Well, it used to be in some states that couples had to have grounds for a divorce. At this point, most states are no-fault states. That means that one spouse does not have to prove that the other has done something wrong. In the state of Texas, that means you can file on the grounds of insupportability. This essentially translates to a discord of personalities or unresolvable differences.

The most common grounds for divorce in the state are insupportability. In this case, the spouse filing does not carry a burden of proof to show that the other spouse dissolved or destroyed the marriage. There must be proof, however, that the marriage is, in fact, insupportable.

But What About Fault-Based Divorce in Texas?

In other cases, there is a situation where people might want to file for an at-fault divorce. You can list several reasons for dissolving the marriage including:

How Long Does It Take to Get a Divorce in Texas?

This is another common question and concern to many filers. The short answer is, it doesn’t happen overnight. The state has a 60-day waiting period and some requirements of residency before a divorce can be filed. For example, one of the spouses has to be a Texas resident for at least six months before they can file.

The Divorce Process & the Division of Assets

First, a divorce petition must be filed. In the state of Texas, you are not obligated to have an attorney file the paperwork for you. However, in most circumstances an attorney will help facilitate the process. If you have children and shared property, an attorney will ensure adequate representation. Once the divorce is filed, it is assigned a cause number with the courts. The court prepares formal divorce documents which can then be served to your spouse via process server.

When it comes to assets acquired during the marriage, these will be considered ‘community property.’

In this stage, temporary orders are put in place, as well as discovery and mediation. It is possible that a standing order will be put in place. This is a way to resolve disputes that may occur when dealing with:

Temporary orders that involve the following can also go into effect:

These disputes can be put on temporary order through mediation or a hearing. Most people will choose to work out their own temporary orders through mediation instead of attending a hearing where the judge is present. The recommendation here is to attempt to have a temporary resolution in mediation, as that avoids a judge imposing orders. After all, nobody knows your family and your conflicts better than you and your spouse.

Most divorces in the state will settle without a trial. A second mediation will be set up wherein discussions of long-term issues including visitation rights (if children are involved), division of property, retirement assets, or the marital home will be discussed.

Stage 4 The Completion of the Case and the Final Decree

As the case comes to a close, you have the final step. It involves the mediated settlement agreement or the orders from a judge and drafting a final divorce decree. Usually, one attorney is in charge of creating and drafting the document, but the other party will have a chance to review and amend, if necessary. The divorce decree is the final say, so it’s helpful to read it carefully with your attorney and discuss any aspect of it that you are not sure about.

Splitting Up of Property

This varies from case to case. Texas, however, is not a 50/50 state. Instead, the Texas code calls for a just and right division of property. The judge can shift the numbers to a 50/45 or 60/40 depending on whether there was a fault or no-fault divorce.

Have Questions About Getting a Divorce in Texas? Give Us a Call

Whether you have questions about the divorce process, initiating a filing, or child support claim, our legal team at Quinonez Law Firm can help. If you’re considering initiating a divorce, or have been served divorce papers, there are likely a lot of questions floating in your mind.

Need to talk to a professional divorce attorney about your case? Call Quinonez Law today.