U.S. Child Support Laws and How They Have Changed Through the Years 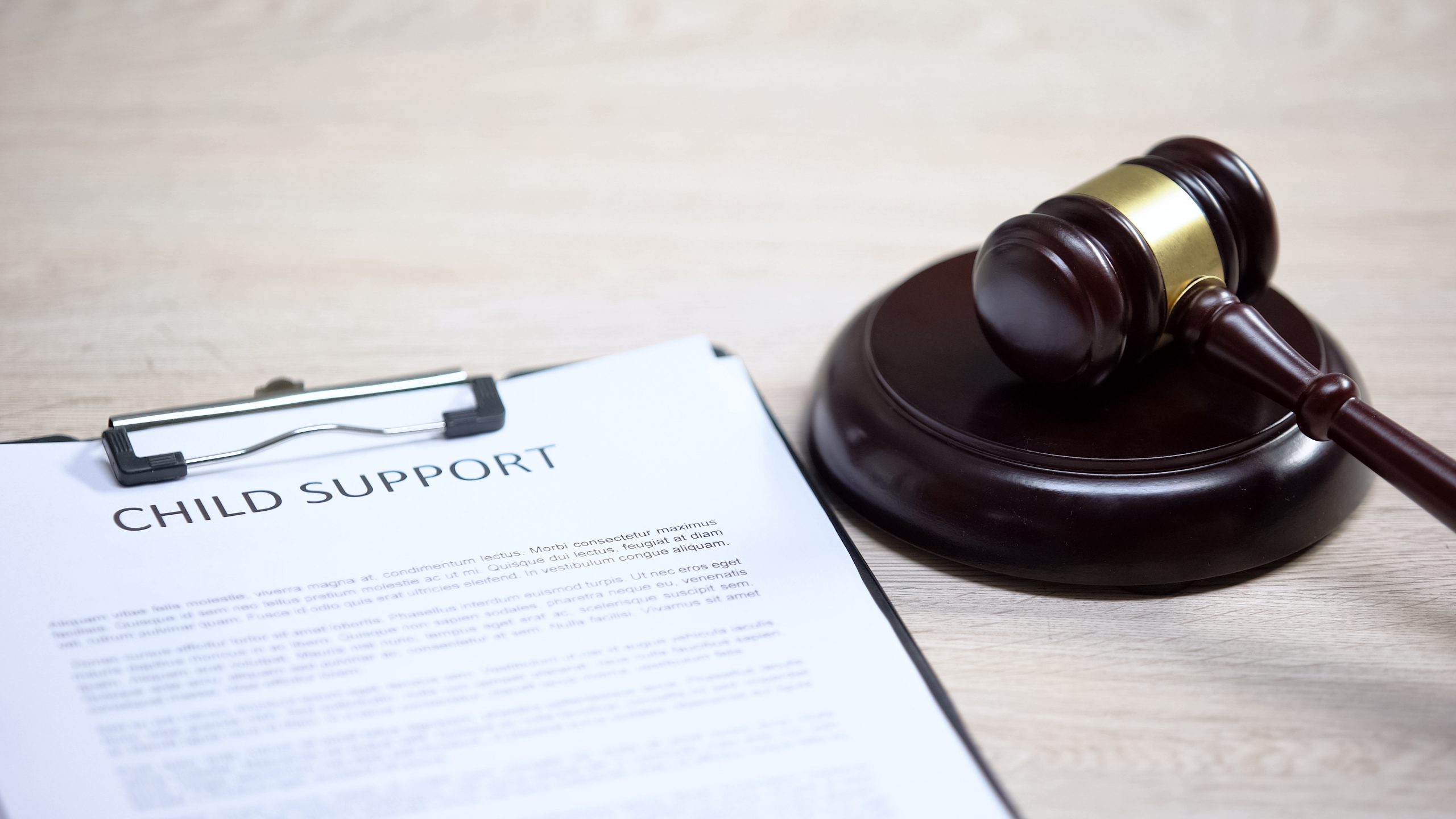 Country demographics have changed considerably in the last 100 years. Child support laws began in some form or another around 1950. In the mid-seventies, the divorce rate was about 20%. It was around the same time that no-fault divorce laws were established in many states. This meant that divorce could happen by mutual consent. And it was in 1975, then-President Gerald Ford implemented a child support collection system. President Ford himself had been a child of divorce, whose father had failed to pay the support mandated by the court.

American society has changed a lot over the decades and this often impacts the way child support laws are being enacted or, for example, how a court establishes full custody of a child. Today, it is far more common for a father to get a lot more custody of his children than was common in the past.

The year of 1975 is important because no-fault divorce laws meant that divorce rates increased in the country. The system back then would do everything to get as close as possible to what the child’s household looked like prior to the divorce. Physical custody back then was largely favored towards the mother, but the idea was that the father would continue to provide financial support for the child.

Changes to the Family Dynamic

The nature of the family dynamic was changing around this time. More and more women were entering the labor market during this time. This meant that mothers would have to balance the caretaking and working. The 80s in America also saw a huge rise in college education enrollment. All of this affected a lot of the family dynamics that had been the norm before. In the 70s nonmarital births were still quite low and by the 90s this had risen quite a bit.

A lot changed in the 90s when it came to families and family separation.  In 1992, The Child Support Recovery Act was also passed and this meant that states could now go after parents who willfully chose not to pay child support.  In the 1990s President Clinton signed an overhaul of the welfare system. The provisions in the reform were, in large part, meant to help ease some weight off the welfare system by increasing the need to pay child support. This was part of The Personal Responsibility and Work Opportunity Reconciliations Act of 1996. This particular law was the one that attempted to change the welfare system or the TANF (Temporary Assistance for Needy Families). It created a Federal Case Registry of Child Support Orders for the purpose of tracking child support cases and being able to track down parents that had an obligation.  Another Act passed around the same time was the Deadbeat Parents Punishment Act, which increased the consequences for parents who willfully chose not to support their child financially. This even led to parents accruing hefty fines and possible jail times for failure to pay.

Some reports today actually report that divorce rates are falling amongst the millennial population. A lot of this has to do with their decisions about marriage and waiting for marriage until after education and after some financial stability. This has slowed the rise of divorce rates with the younger generations.

Child support means that all dependent children have a right to be financially supported by their parents. A parent can include birth parents, adoptive parents, or step-parents. Child support will typically continue as long as the child remains dependent or until he/she turns 18 years old. Exceptions to that rule include if the child is 16 and over and voluntarily withdrawn from parental control, has a disability or illness, is still going to school full time.

The amount of child support is typically set with a very specific set of guidelines called the Child Support Guidelines. So any parent had a duty to support their child to the extent that they can. These can differ by state as well. A biological father, for example, will typically have a duty to pay child support even if he has never been married to, lived with, or had an ongoing relationship with the child’s mother. The court can often order a paternal test to ensure that he is, in fact, the father. There can be any number of situations that make these types of cases very emotional and difficult. The goal of a good family attorney is to be by your side through it all.

It Can Get Confusing, Call a Trusted Attorney

The history of child support goes back many decades in American history. Over the years, however, many changes in family and family dynamics have also changed the way that judges approach these kinds of cases. It is easy to get tangled up on the legal language and be intimidated by it all. If you are having to pay child support or are seeking child support from your former spouse, call a trusted attorney that can walk you through the process. Call Quinonez Law today and tell us how we can help.