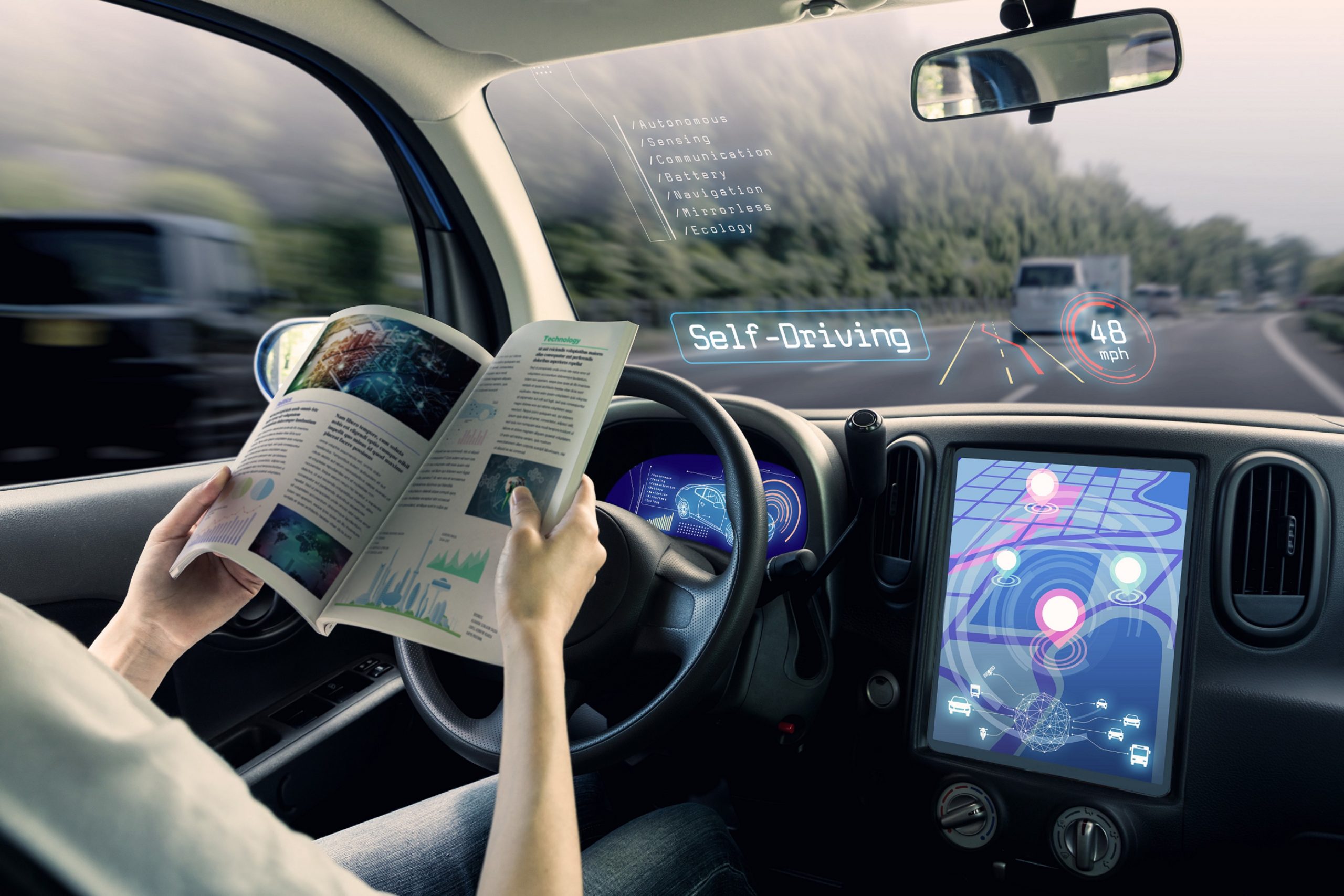 With autonomous and semi-autonomous vehicles on the rise, it can be jarring to know that a set of sensors and algorithms, rather than human thought, may be controlling some of the cars around you. Dozens of states have enacted some form of legislation related to autonomous vehicles, including Texas, and vehicle testing has started in several states. However, just like humans, autonomous vehicles are not infallible—there’s already been a fatality from a fully autonomous vehicle. Which raises the question, how will autonomous cars change how we handle accidents?

Texas roads are certainly no stranger to autonomous vehicles; since 2015, Texas has welcomed autonomous vehicles, starting with Google’s Waymo. Since then, more manufacturers have been allowed to use our state as a testing ground, although autonomous vehicles are still few and far between. Companies like Toyota, GM, Uber, Tesla and many more have all joined the race for the first commercially successful fully autonomous vehicle, and that frenzy has many Texans wondering how liability will be determined in this new age of driving.

Senate Bill 2205, passed in 2017, required all autonomous vehicles to comply with highway traffic laws, have video recording equipment, and have insurance like every other car. Luckily, legislators prevented these vehicles from running rampant among normal cars. Recently, two bills have been filed in the Texas House of Representatives that further define liability in the case of an accident. Effective September 1st, manufacturers would be required to install a failure warning system, and would not be deemed liable if a customer modifies a vehicle and causes an accident as a result. If an accident occurs but a modification was not the primary cause, the manufacturer may still be liable. Even so, the rise of driverless cars represents a paradigm shift. Instead of dealing with a negligent individual and their insurance company, people may have to deal with multi-billion dollar companies and a team of lawyers.

For over a decade, Quiñonez Law Firm has worked with nearly every type of case and will adapt as the nature of driving in America shifts. We’ll represent you in your accident, whether there was a person behind the wheel or not. Contact us today for legal questions or representation!