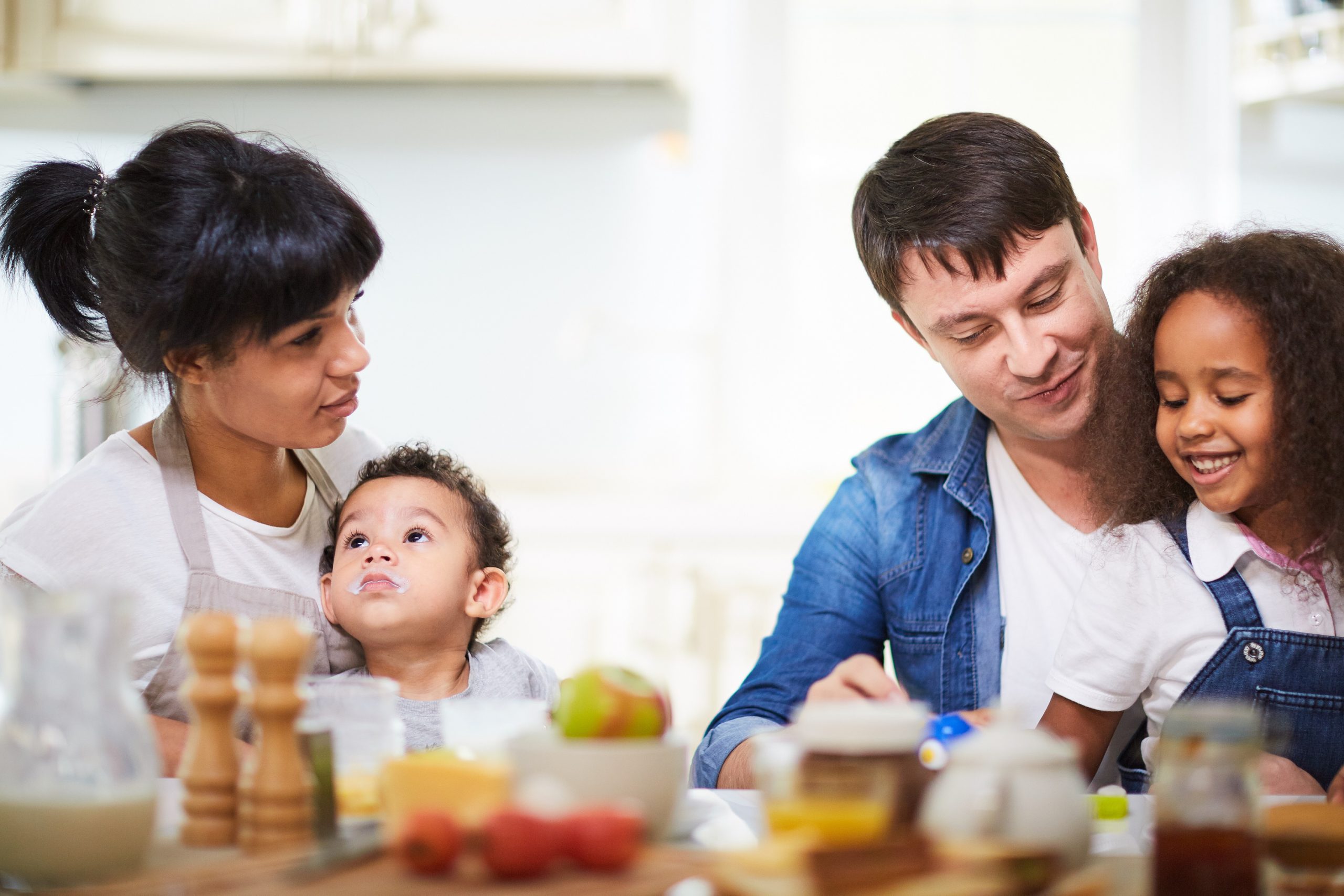 Adoption laws have been around since the 19th century, though the nature of the adoptive process has changed considerably. Adoption can involve domestic or intercountry adoption and involves a heavy amount of paperwork, court dates, official documents, etc. It’s a noble undertaking and one that can test even the strongest of couples.

But here’s the good news: there are people out there that can help you with the process. Let’s learn more about some of the challenges of the past and present when it comes to growing families via adoption.

In the early 19th century, state legislatures understood that adoption laws were a necessity. The first modern adoption law—as it is often deemed— was in Massachusetts in 1851. The United States was ahead of the game compared to other Western nations, which didn’t start passing organized adoption legislation until the 1920s.

As a devastating consequence of world wars, poverty, and political unrest, the 20th century saw a globalization movement of adoption as many countries began to engage in world-wide adoptions.

In 1854, the adoption movement was led in part by a minister who sought to create a national movement to send orphans to good Christian homes. These were called the ‘orphan trains,’ that —for the next 65 years— carried street children or orphans from the Northeastern part of the United States to rural areas in the Midwest.

After World War II, the rate of unwed mothers rose significantly, which led to an era called the “Baby Scoop Era.” American society at this time placed a heavy social stigma on single unwed mothers and led to many younger mothers giving up their children- sometimes a choice they were forced to make.  In a thirty-year period after 1940, it is estimated that 4 million mothers surrendered their newborn babies in adoption. This was about 2 million in the 1960s. In 2003, the Department of Health and Human Services estimated that number was at about 14,000.

Why Does the History of All of This Matter?

Tracing the history of adoption in America provides a glimpse as to why the process is the way it is today. In the early days, for example, adopted kids found it difficult to learn about their family history or access records. Various movements exist today to help adoptive children access their adoptive records if they choose.

These various movements in the world of adoption have come to truly define open and closed adoptions in the 21st century. Today, that difference is contingent upon one major factor: the relationship between the birth parents and the adoptive parents.

Open adoptions: While these can vary in degree, the term open adoption refers to an amicable transaction between both parties that includes frequent (or sometimes infrequent) communication. These communications can vary in nature and frequency but include before the birth and after the birth— in the form of emails, photos, and phone calls.

Closed adoptions: This type of adoption was common in the mid 20th century and was the dominating form of adoption for many decades. Many people continue to support the concept of closed adoptions as they find the idea of an open line of communication somewhat “risky.”

In the 21st century, however, most adoptions tend to be open adoptions or semi-open adoptions. Experts have cited various reasons for this, including changing attitudes about adoptions and research regarding adoptions.

Why You Need a Lawyer for Adoptions

So while there are organizations and lots of resources online about the adoption process, navigating the legal requirements can become overwhelming for prospective adoptive parents. That’s where a legal team helps you go through the process accurately.

Here’s why an adoption attorney can help you:

Famous People That Have Adopted Children – You’re Not Alone!

And just in case you thought you were alone in the worries and anxiety of adoption, there are plenty of people that have gone through it and come out the other side happy, excited, and with a bigger family! Adoptions happen every day in this country and not all of them make the nightly news. But many celebrities have been quite vocal about their choice to adopt and their satisfaction doing so.

Here are just some of the names you might recognize:

The adoption process can be emotionally difficult but is a rewarding experience and an amazing journey to growing your family.

We want to be here to support you every step of the way.

At Quinonez Law Firm, we make sure that our clients feel backed up every step of the way. As your adoption attorney, we take every step with utmost attention to detail and dedication to serving you.