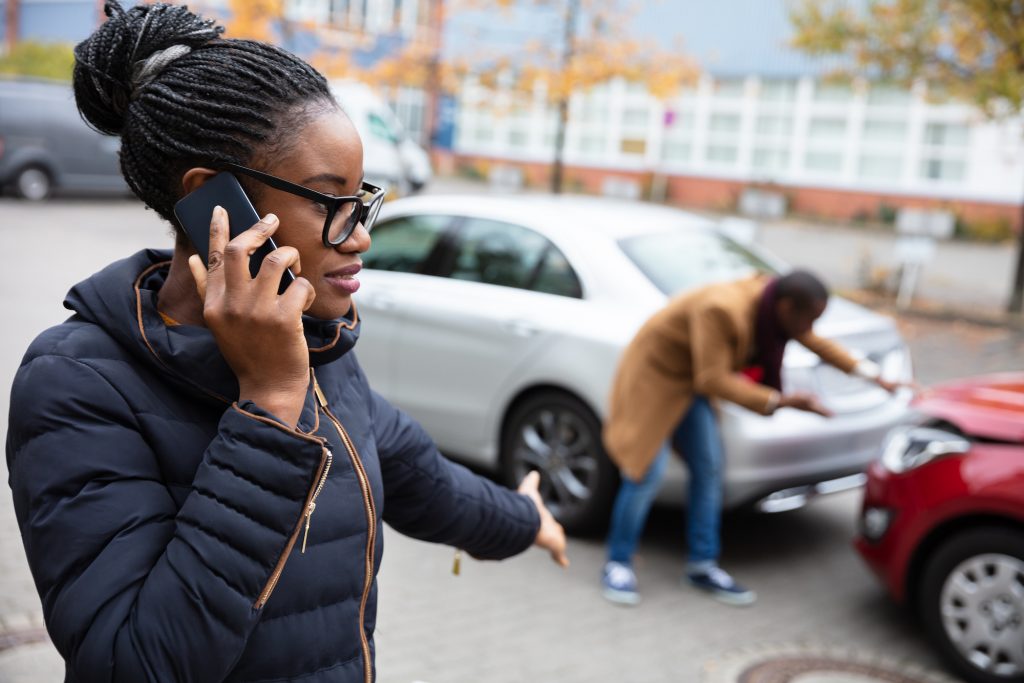 Texas is a big state and this means that within its borders there are plenty of roads, highways, backways, and streets. In the year 2017, one person was injured every 2 minutes and 4 seconds in Texas. Every 59 seconds, there was one reportable crash. Getting in a fender bender is one thing, but once you find yourself injured or with the possibility of an injury, that changes the situation. Many people forget that they have rights under the law when it comes to getting injured because of someone else’s negligence. It’s why we’re here. Quinonez Law handles personal injury cases and many of these include car crashes.

The Birth of Insurance from One of America’s Founding Fathers

As if the founding fathers hadn’t done enough to get this country on the right path to success, many of them were highly intelligent and involved people. We all know Benjamin Franklin as one of America’s leading founding fathers, but he was also involved with a variety of other endeavors including his finding of doubled spectacle glasses, his fights on freedom of speech, his electrical findings of lighting, and other notable accomplishments.

In the 18th century, the concept of property insurance was not completely novel. This idea had carried over from England, but it wasn’t really until the mid-1700s that the American colonists had enough of an established society to see the need for it. It begins with fire, or rather, a fear of fire. Residents of Philadelphia were frequently haunted by the idea of losing their home and property in a fire, as they were quite common in those days, given the wooden structures people inhabited. In 1752, Franklin and other local citizens founded The Philadelphia Contributionship for the Insurance of Houses from Loss by Fire. This was technically the first fire insurance company in America. Not long after, Franklin was also involved in establishing the first life insurance company.

Needless to say, the concept of insurance has been part of America for a long time. As vehicles and driving became prominent, the need for liability on the road became all too apparent. Apparently, it was a man named Gilbert J. Loomis who holds the distinct honor of being the first person in America to get a liability car insurance policy. This protected him from liability if his car damaged another’s property or injured another person.

The reason that it is mandated to carry car insurance is precisely that it makes sure that everyone is protected in case something happens or they cause damage or harm to others. Car insurance policies help drivers pay for the damage they might incur on another person.

When to Hire an Attorney After a Car Accident

So let’s say you’ve been in a car accident. Maybe it doesn’t seem that bad or you seem ok. Let’s say that, in this example, you go to the hospital anyway and they discover that you have an injury on your back that will keep you out of work for a few months. This will very likely be a problem for you. Many times the insurance companies will do whatever it takes to minimize their responsibility to pay if something happens, but they will ultimately give in if there is substantial proof and a good case is built against them. So when do you know that an attorney can help you?

There’s a couple of things to look out for:

Find the Guidance You Need After a Car Accident

A car accident can be disorienting. Here at Quinonez Law Firm, we’ve seen it happen. People’s lives are suddenly halted or thrown into chaos. We want to help. You might end up without a car for a while, maybe you suffered some injuries, or find yourself suddenly fearful of the roads. These are real repercussions. Don’t let it slide and settle for nothing. You might be able to get some help for the loss that you suffered. Call us today and find out more.