Military: What is my Spouse entitled to once we get a Divorce? Sometimes, couples (both military and civilian) that are going through a rough patch in their marriage choose to separate before pursuing a divorce. Military divorce, only a few differences such as;the process might take a little longer due to the fact that if one or the other are in separate deployed areas or one is […] 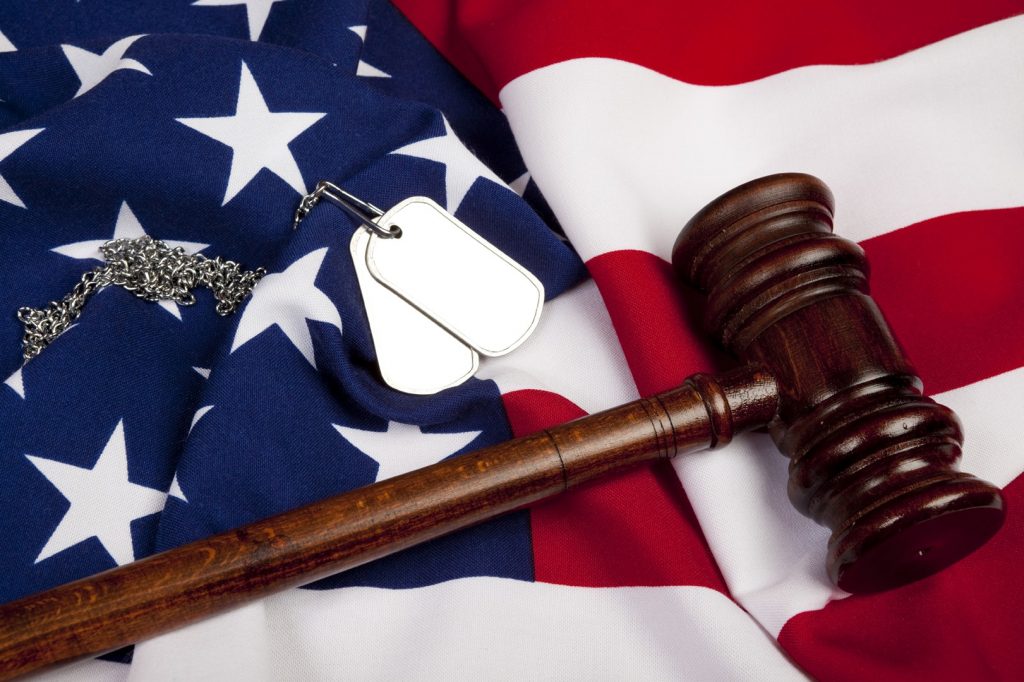 Divorce in Military families- What are the differences ? The spouses need to file the divorce in the state where they have the residence, the person who wants to start the divorce files in the state he/she lives. The federal Law that divides the military pensions is the “Uniformed Services Former Spouses’ Protection Act” (USFSPA), […]