When Do I Need a Lawyer Following a Car Accident? 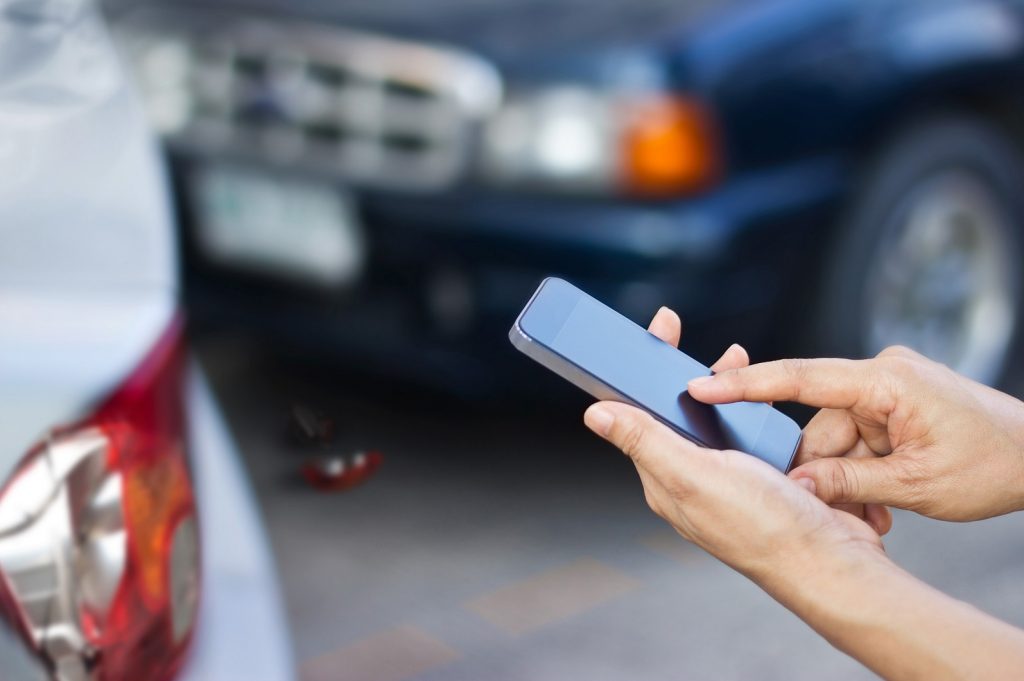 You got in a car accident. You followed the instructions you’ve always been advised: call the cops, gather the other driver’s information, and file a claim with your insurance provider. That’s it. Everything is settled! In a perfect scenario that would be the case. However, in the complicated, messy, and often unjust world we live […]

Why Should I Get a Prenup? 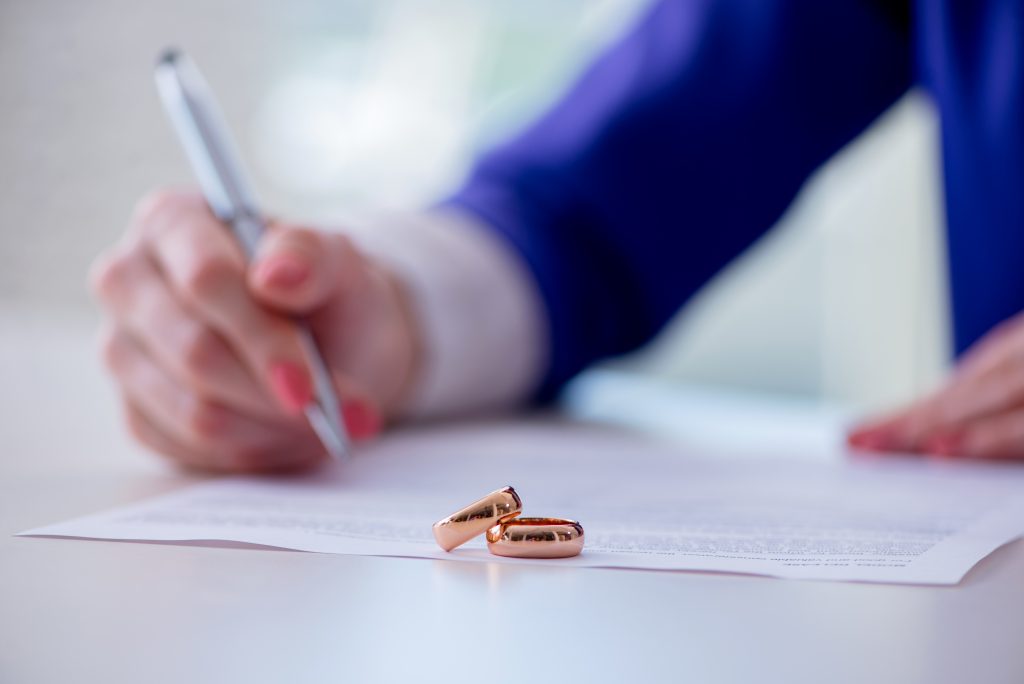 It can be hard to see the reasons why getting a prenup is a good idea when you’re just so in love with your significant other, but prenups do so much more than just prepare you for a potential divorce somewhere in the future. Prenups allow you and your future spouse to plan for many […] 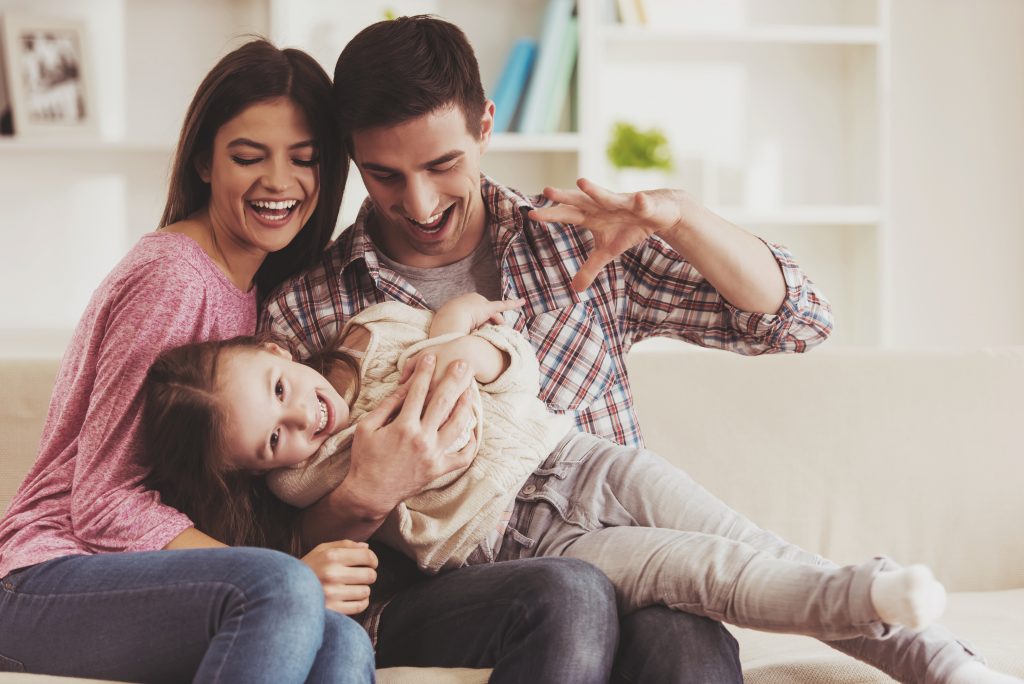 National Adoption Month 2018 has been a success! Hundreds of children now have warm, loving homes and hundreds of families are now whole and complete. Adoption is a beautiful thing. Every child deserves to have a home, a loving family, and a support system that will help them grow up into productive and happy adults. […] 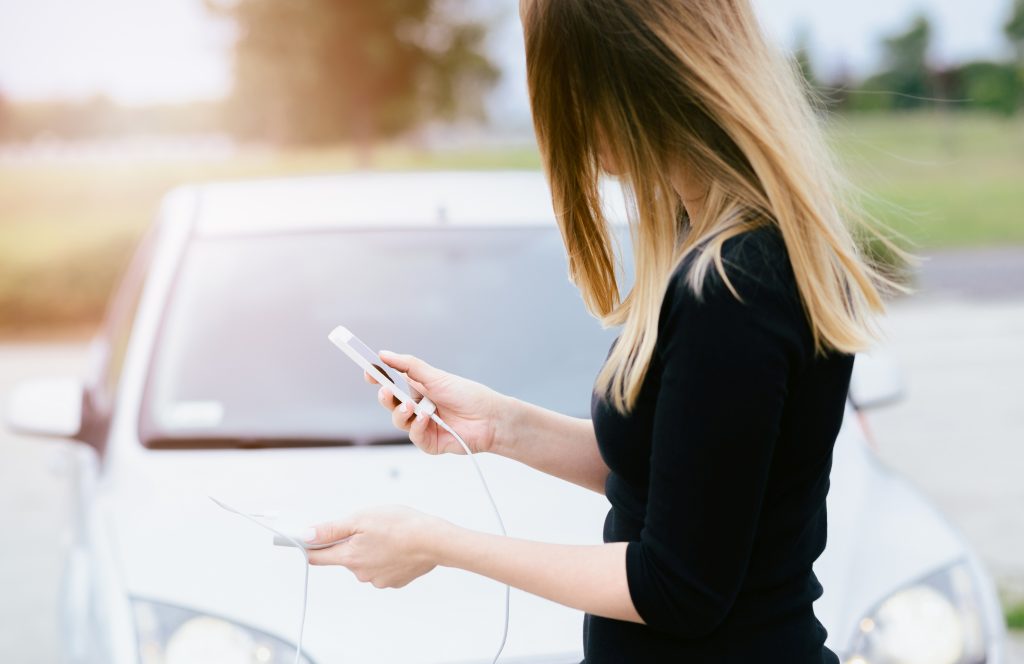 Many people worry about being involved in a car accident. We strive to be the best drivers we can- after all, when we receive our driver’s license, we are entering into an agreement that we will share the road responsibly. That we will be considerate of the other people on the road. However, we also […]

Truck Accident Statistics: How They Affect You

Truck accidents are ever too common on our roads today. In fact, according to the Federal Motor Carrier Safety Administration (FMCSA), 51% of all fatal crashes involved at least one large truck in the ten most populated states in the United States (Texas, California, Ohio, Indiana, Illinois, Pennsylvania, Florida, New York, Georgia, and North Carolina). […] 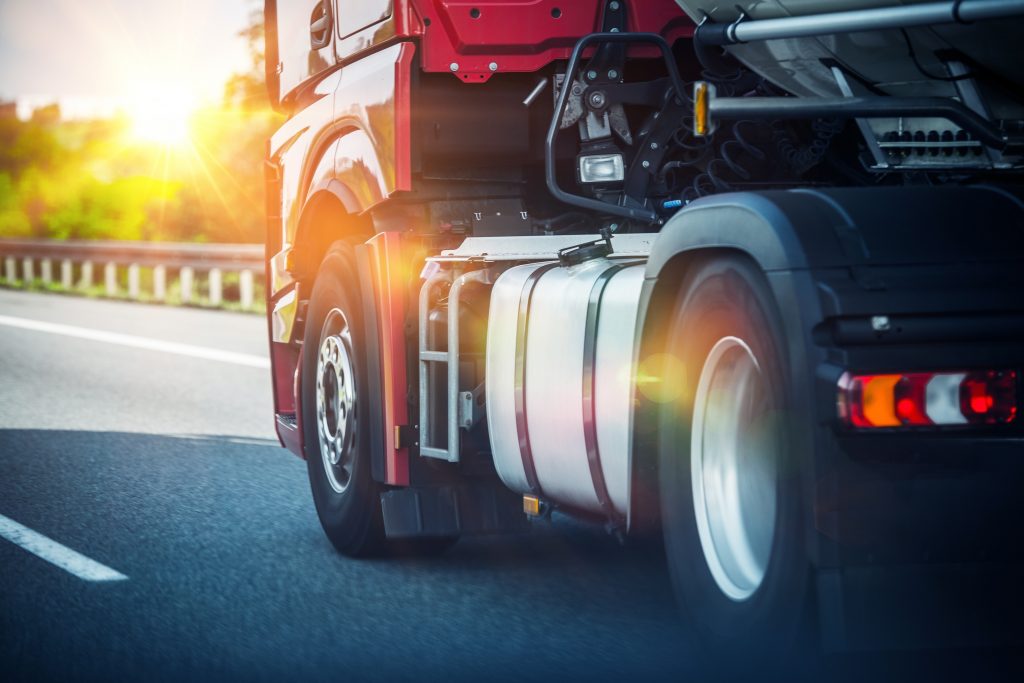 As a truck accident attorney in El Paso, the Quinonez Law Firm is an advocate for safety behind the wheel. Being a driver of a semi, 18-wheeler or any type of commercial vehicle comes with significant responsibility. When it comes to keeping you and other drivers safe, taking safety measures behind the road can help […]

What Happens to the Pets During a Divorce? 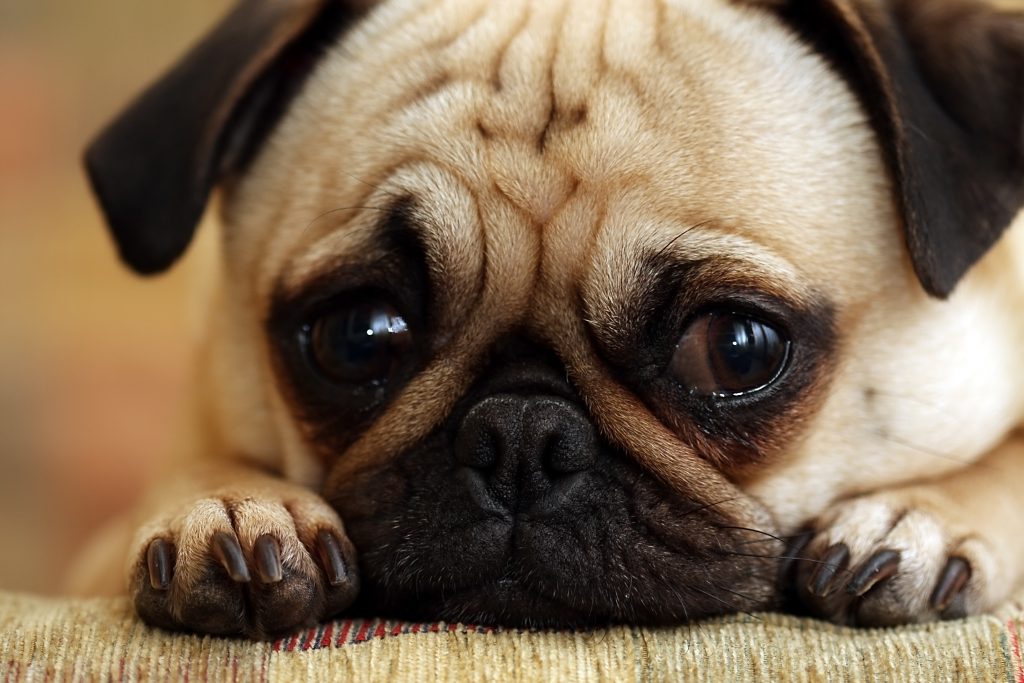 Divorces can be messy and sometimes, it can be difficult to determine who gets what, such as collectibles or the house. It can be especially messy if kids are involved, but what about pets? Here’s what you need to know about what happens to pets during a divorce, from a divorce lawyer. Pets are Typically […]

5 Things You Should Know About Pedestrian Accidents 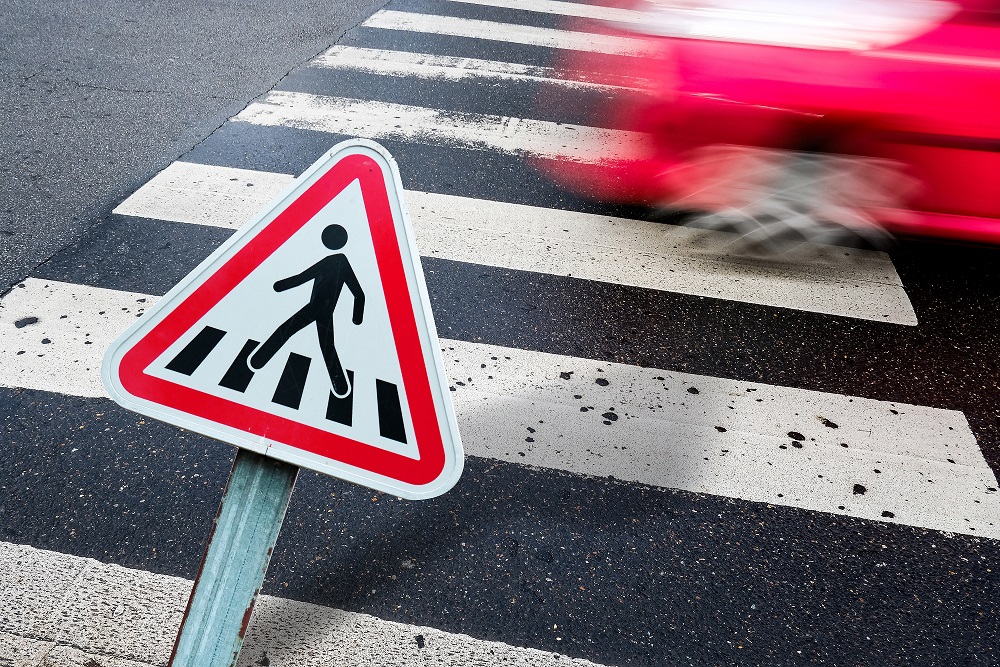 Unfortunately, pedestrian accidents are all too common in the United States, with as many as 6,000 people dying from a pedestrian accident every year. In addition, nearly 130,000 pedestrians are injured in accidents. While certain measures are being introduced every day to help reduce this issue, it’s still a rampant problem in the U.S. Here […]

Taking the Emotion Out of Child Custody: Working with a Lawyer

Going through a divorce can be a trying experience, especially if you have children, who may be confused and hurt by the situation. When deciding on child custody, it’s important to take your children’s best interests into consideration, but that can be hard to do when you and your ex are incredibly flooded with emotions. […]

Taking the Emotion Out: Working with a Divorce Lawyer 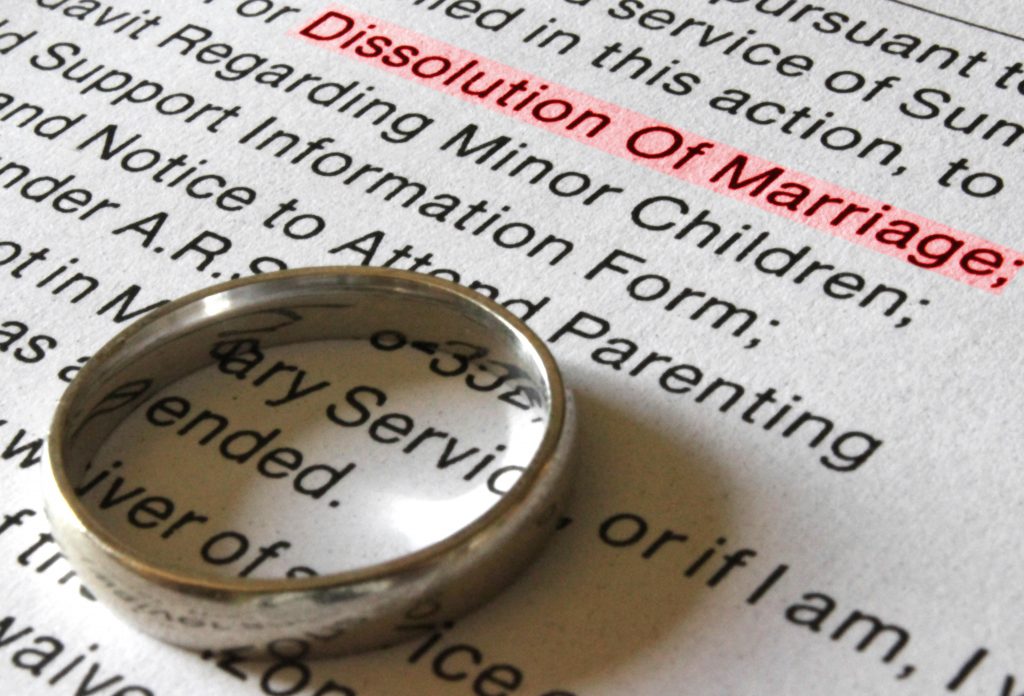 Did you know in 2016, there were 827,261 divorces in the United States according to the CDC? That’s nearly a million divorces in one year…and that number shows no sign of going down, especially as statistics show divorces are becoming more and more common. It wouldn’t be shocking if 2018 is the year we hit […]